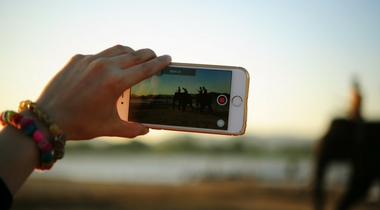 Better quality devices offer the user the advantage of high-end features and cutting-edge operating system that makes a device compatible with advanced video editing and recording apps. These devices support prominent operating systems such as iOS and Android. These two are the platform that has the most users around the world and can support a video editing and recording application. 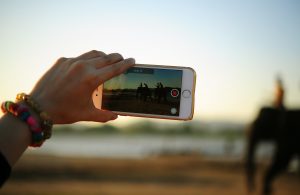 Android platform: Android platform is the most prominent in the market in the regards to numbers. It has the most apps in the app store in the world, giving it a wide user base than iOS platform, therefore, Android App Development companies in India, Australia, and Europe invest in Android app development.

Develop on a native platform

Depend on back-end processes

There are many frameworks in the iOS native platform such as AV foundation that features time-based audiovisual media in iOS, MAC, and even watches. This framework can be useful for a video editing application to add filters and merge several video clips without having to worry about the audiovisual distortion. This framework can empower your application to add filters, animated title, and even add extra sound clips. Therefore there are several iOS App Development companies in many prominent IT hub cities such as Australia, India, US, and the UK who are leveraging these technologies to build an effective video application. The AV foundation has supported many prominent video editing tools to work efficiently on Apple devices.

Android platform has a very long list of video applications already, but the list is short for reliable video application in spite of a large number of apps on the app store. The design and functionality of video apps on Android app are different than the iOS so the features and functionality are also different. Although, if you follow the appropriate development guidelines and integrate the latest technology into the application. There are also several frameworks that are used to develop such kind of application on Android platform with the help of JAVA, C, and Assembly.

The video app development can be a handful task and in the end, it relies on the factors mentioned above. The hardware limitation and limited features must also be considered along with the platform selection. Both of the platforms are compatible with video editing and recording app development.