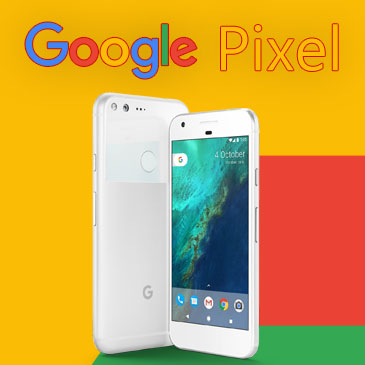 There is much hype about the new launches by Google in the smartphone market. These are the Pixel XL and the Google Pixel. These new handsets are likely to face stiff competition from the iPhone 7 and 7 plus which are being launched around the same time. Technology experts have predicted that the step taken by Google to eliminate the branding of Nexus and replacing it with a new series can definitely take the competition to the next level. Google’s Pixel XL and Pixel are likely to attract their share of limelight once released.

Google recently formed a partnership with Verizon. Google promises to help the company release their new set of smartphones. The partnership is expected to provide benefits to both the parties as Verizon promises to market the new launches by Google to its subscribers. Verizon is a popular mobile carrier in North America. It is capable of implementing the right strategies to ensure that the new devices penetrate the market effectively.
The Galaxy Note 7 crisis faced by Samsung is likely to benefit Google and can increase the sales of both the Pixel devices. The crisis can eliminate competition to a considerable extent and can narrow the choices for the consumers. The Pixel devices can be said to be the best alternatives in view of the crisis situation the Galaxy Note 7 is currently in. The LGV20 and Apple iPhone 7 are however expected to add to the competition.

Google is expected sell around 4 million Pixel XL and Pixel devices over a period of 1 year. This estimate is however no match to the expected 60 million sales that Apple is targeting for iPhone 7. Nevertheless, the estimated figure of 4 million can also be counted as an accomplishment for Google after the Nexus replacement.

Both the new devices are can be preordered and will be released around 20th Oct. Both the devices consist of certain unique and advanced features. This can be extremely beneficial for developers that focus on Mobile App Development India. The devices can help them build more functional and user friendly apps.