How to create mobile app 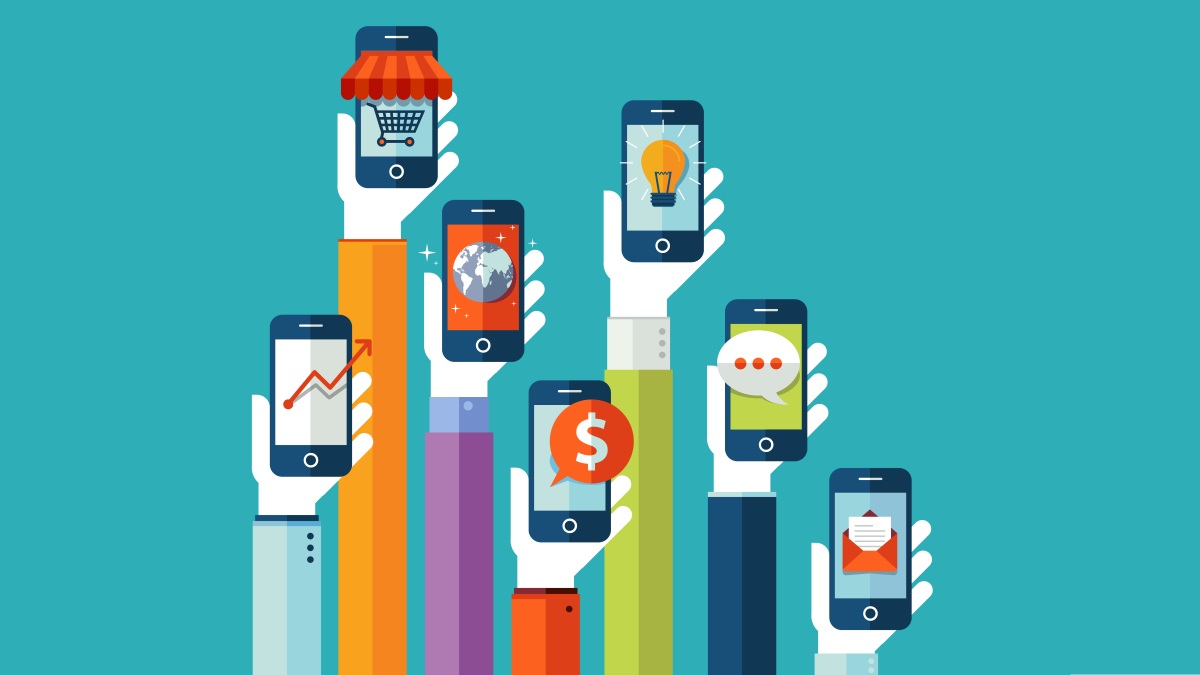 Mobile App development India has undergone a phenomenal change in the recent years. A number of companies are making efforts to mark their presence in the field. Mobile app development involves a series of steps.

For Mobile App Developers, the first step is to state the purpose and functions the mobile app will be expected to perform. This also involves defining the core features of the app.

The next step is to develop sketches which help to visually conceptualize the features and layout of the app.

Most top mobile app development companies undertake a lot of research before designing a mobile app. The research relates to the following aspects:

Proper research can also help in finding out the latest developments in mobile app development technology. Many mobile app designers use Dribbble to exhibit their work and to get feedback from other developers.

This step involves giving a shape to the features and ideas. Wireframing involves creation of a prototype for the app. Tools like Balsamiq, HotGloo and Moqups can be used to create prototypes. Creating a storyboard for the app allows building a roadmap to understand the inter-connection between screens and user navigation through the app.

5) Defining the back end

This step involves drawing sketches of servers, data diagrams and APIs. In this step, the developer can also modify the wireframes and storyboard as per technical limitations.

In this step, the developer may ask people to review the prototype. This involves putting the app through a test run. This allows you to look out for any changes that may be required.
Once the prototype is tested, the real designing begins which involves the following steps:

Development of a good mobile app involves a number of steps to ensure that the app is user friendly and has the maximum functionality. App developers follow the above mentioned steps to design mobile apps.