IOS or android which mobile app to develop first? 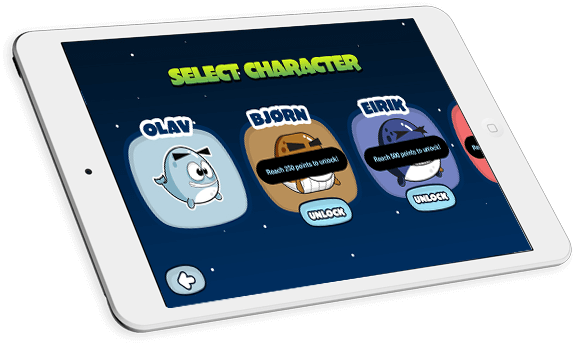 When you are about to develop a mobile application, the question arises “iOS or Android?” Most of business start with one platform and expand the same into the other. But again, which platform to choose first? The answer to your question is based on the need of your company, base of customer and long-term mobile strategy. So which platform first? Understanding the differences will help you to make the right choice