The Anticipated Future of Pokemon Go 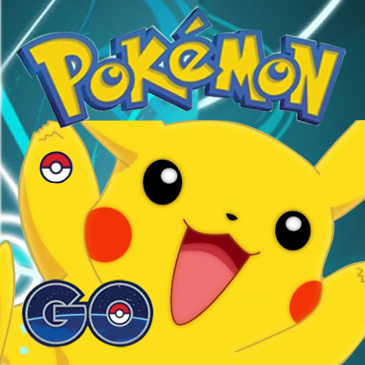 Pokemon Go has caught the fancy of many people. With its increasing popularity, the game looks promising. Pokemon Go has witnessed many downloads and has got immense social media and press exposure. The terrific design and the amazing features have contributed to its increasing popularity. The question which is intriguing various people is regarding the future of the game. The million dollar question here is whether the game will continue its stint of success or will fade away.

Pokemon Go is a favourite amongst people of all ages. One reason for this is that the game is simple and the intricacies of it can be learned even without a tutorial. The game is enjoyed equally by both kids and adults alike.

The game encourages social activity and boosts social interaction amongst people. Most people actively share their success stories related to the game. It offers a great platform which allows people to bond well with each other.

The game consists of various levels thereby keeping the players engaged. The people who play Pokemon Go often do it with the purpose of completing various levels. This provides them an opportunity to share their success with others.

Few reasons why Pokemon Go may eventually fizzle out

Though Pokemon Go is immensely popular, it may fizzle out in a matter of time. The primary reason for this could be that the game is not true social. In other types of games, social connections can provide content which further helps to boost social connections. In such situations, the player is relieved of pressure. Pokemon Go lacks this feature which may cause its popularity to reduce.

Games like Bejeweled and Candy Crush use various types of game dynamics including the likes of Match 3. These dynamics promote brain functioning and intelligence. Although Pokemon Go is quite exhilarating, many are of the opinion that it lacks human compulsion which may cause it to fizzle out.

Considering these aspects, it can be said that the trend for Pokemon Go is likely to mark the growth of Game Development for some time post which it may show decrease in popularity metrics.