The Impact of the Recall of Samsung Note 7 Units 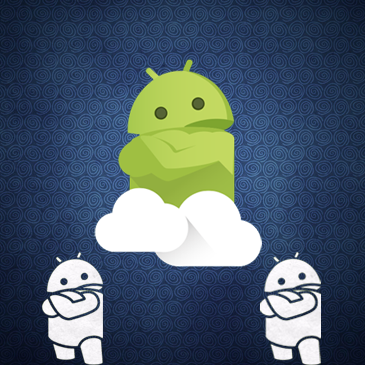 Samsung has been in the news for the recall of its various Galaxy Note 7 units. However, the overall situation spells some good news for users. The recalled units will have new software that will provide users additional warnings regarding using the devices. The safer versions of the Note 7’s have green battery icons in addition to many more safety features.

Another advantage that the recall situation provides to the users is that they can return their Note 7 devices and receive a full refund. Using the amount, they can explore a number of options ranging from the unlocked versions of the Sony Xperia XZ to Moto Z. Adding a little extra amount to the amount refunded, they can also buy a Chromebook. The good news for users is that the Play Store will now be available on Asus Chromebook Flip and Acer Chromeboook R11.

With the recall, Samsung has also decided to do away with Milk Music, much to the delight of its users. The streaming product will officially shut down from 22nd September. Samsung has offered a two week free trial of the popular product Slacker Plus to the existing users.

Samsung, together with its carrier partners has launched a latest update for the recalled and new units of Note 7. The additional features include the certified new batteries and the green battery icon. The users who have still not paid heed to the recall request and continue to use the unsafe Note 7’s will receive warning messages when the device is switched on and off.

Many users plan to buy the Moto Z from the refund money received. Unlocked versions of Sony Xperia XZ will also be available from 2nd October onwards. These two options may be considered by users once they part ways with their Note 7 devices. Another option that may be explored is the LeEco devices. The company has been in news recently due to its purchase of Vizio. The recall of Samsung Note 7 units has also opened up numerous opportunities for Android App Development India. With the brand shift the recall is likely to create, app developers can explore a sea of opportunities.