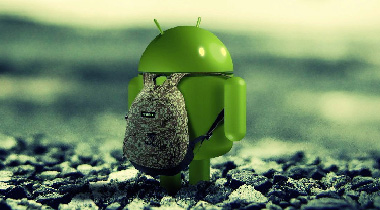 For its users, Google opened the public beta program. Using the program, users can easily speed up the various process reporting bugs by signing up. Non Nexus device users on the other hand will have to remain patient regarding updates from the smartphone manufacturers. Here is what different smartphone brands have promised for their users:

LG promises to get the update earlier than its competitors in its G5 device. The Limited Preview Program of LG featured this smartphone. The LG V20 which succeeds the V10 promises to provide the updated version of Nougat. Though LG has refrained from announcing a formal date for the launch of LG G5, it is expected to be launched after V20 hits the market.

An official announcement is yet to be made from Huawei. However users can be ensured of seeing the Nougat on the brand’s P9 smartphone.

Samsung is all set to launch the Nougat upgraded version of Galaxy Note 7 within a period of three months. The other versions namely S7 and Galaxy S7 edge may also soon be upgraded. This can significantly impact the Android app development industry.

Motorola like most of the other smartphone manufacturers is yet to confirm the release date for Nougat supported devices.